The Calendar of Flowers

Posted on October 4, 2015 by arlingwoman

This week’s garden yielded a summer squash, two okra pods, five tomatoes, a pepper, and a profusion of greens–chard, kale, beet. I will make a curry with the greens, adding onions and chick peas and cooking up some rice to accompany. I got my usual robust bouquet of flowers, but it took me longer, since they are beginning to look a bit seedy. The storm also blew a few down. It occurred to me that I would be making do without flowers in another month, so I thought maybe a little gratefulness for the profusion was in order.  It all started in January, when I got excited about the snowdrops.

They were still around in February, sometimes actually peeking through snow. 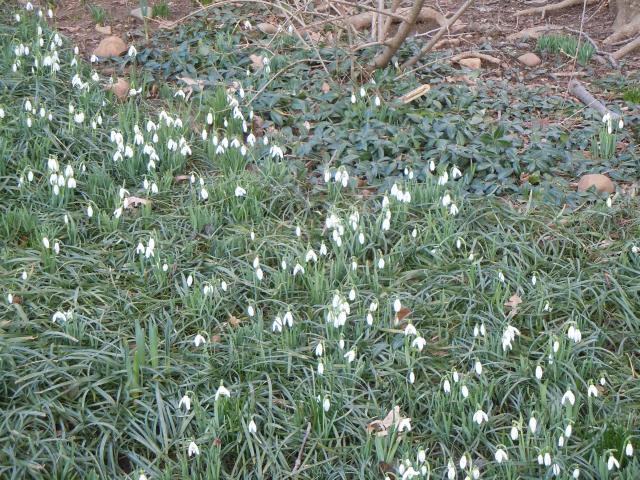 May gave me columbine, 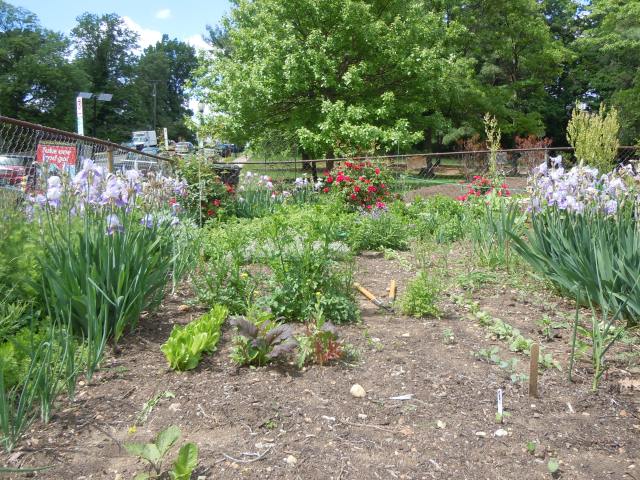 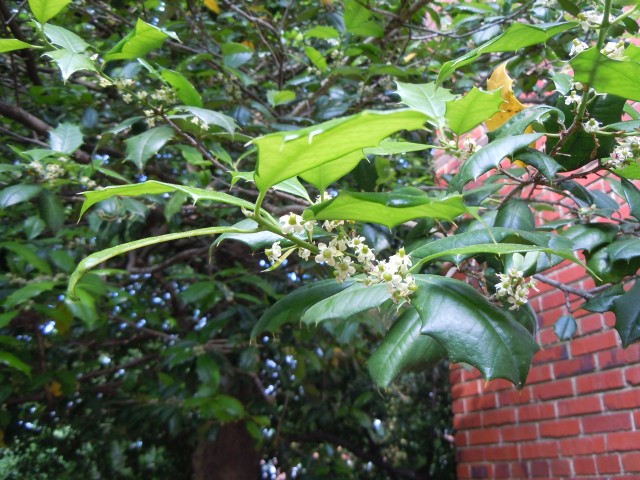 June came on with yarrow and sweet peas, while roses, larkspur and a whole profusion of flowers burst out. 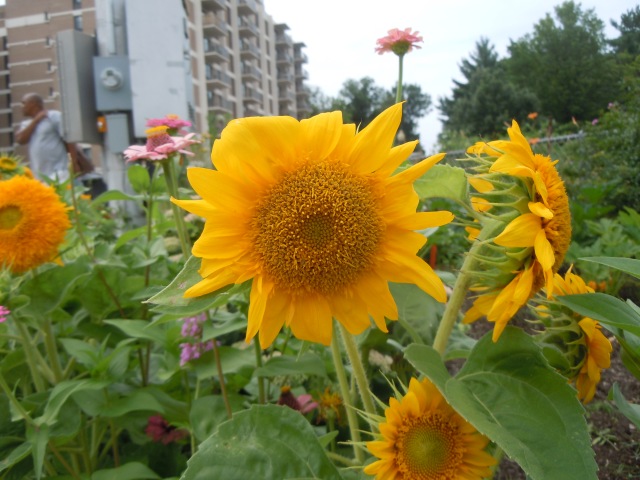 August gave us a little bit of blue amidst the reds, yellows and oranges.

In September, the zinnias held up bravely, while also feeding birds.

October always brings colorful squashes and pumpkins and gourds, along with mums.

November gives the mums a chance to shine.

And December has given me a last few roses in past years.

Flowers galore. And I’ve left out the poppies, black-eyed susans, hydrangea, lily of the valley, love-in-a-mist and the recently featured Jerusalem artichokes. The flowers are their own calendar, aren’t they?

This entry was posted in Community, Local Food and tagged Fall flowers, fall garden, Flowers through the year. Bookmark the permalink.

27 Responses to The Calendar of Flowers