Who Gets a Band at their Retirement?

We’ve had some beautiful days recently, and yesterday I spent part of the beautiful day at my friend Jane’s retirement.  Those of you who read my blog have heard me speak of Jane in the garden–growing unbelievable tomatoes, building rabbit proof fences and laying out beds in the large Plot Against Hunger garden. 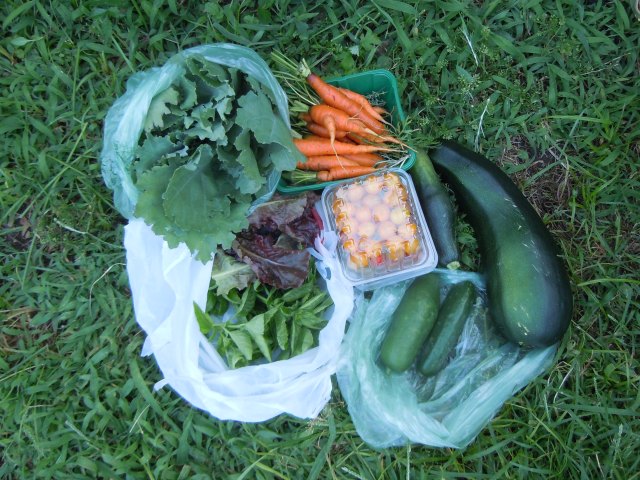 Part of this week’s take for Plot Against Hunger, except the carrots. Those are mine.

Yesterday she retired with 25 years of service in the Marine Corps, the last 11 of them as Chief Music Librarian.  The Marine Corps has a huge music library as well as artifacts from the band that need to be archived and preserved.  Jane also made sure the band members had the right music and the rights to play it when they went on tour.  She has organized the music for five inaugurations, the funeral of George H.W. Bush,  and innumerable White House events, written journal articles on running music libraries, and given presentations at international conferences.  So it’s no wonder that the Marine Band played at Jane’s retirement. 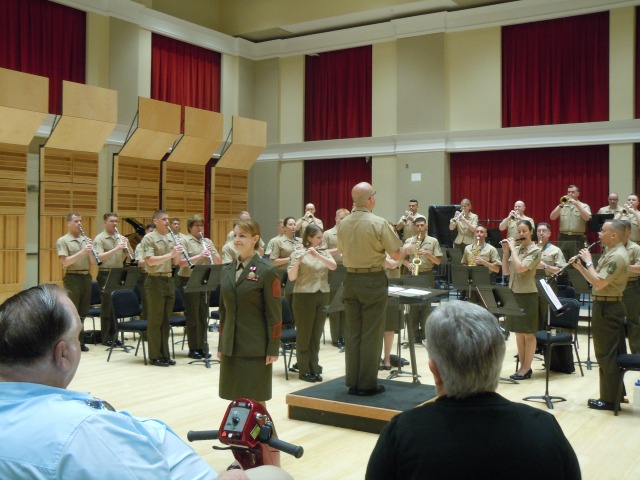 Here she is with the Marine Hymn being played at the end of the ceremony.

When you retire from the Marine Band, you’re offered the opportunity to conduct it.  Jane didn’t take that–rather, she opted to play one of her instruments–an alto clarinet–in Seventeen Come Sunday by Ralph Vaughan Williams. 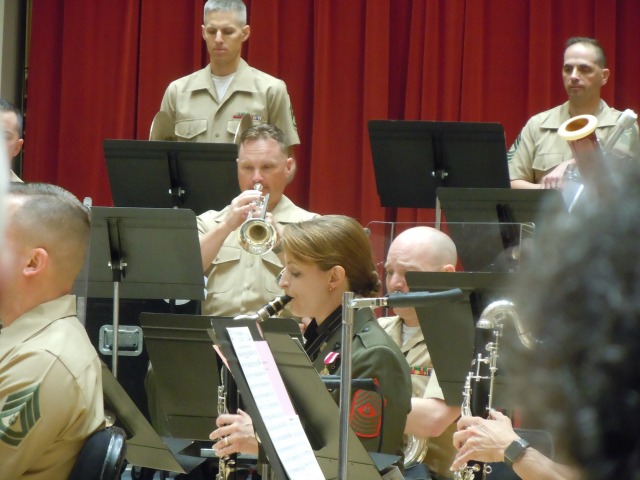 And here she is playing the Vaughan Williams with the orchestra.

Now you may say she doesn’t look old enough to retire.  She’s not. After a trip to Vancouver, Tahiti, and on to Southeast Asia bicycling through Vietnam, she’s coming back to join the music archives of the Library of Congress.  I’ll say they should be mighty glad to get her. 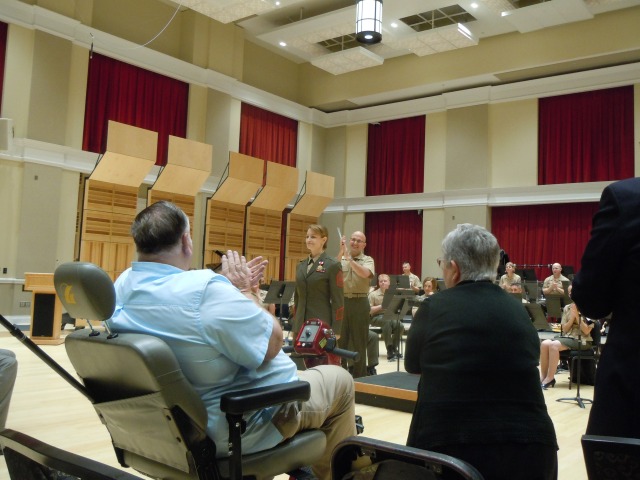 Getting a hand for the Vaughan Williams–from the conductor as well.

She got some nice gifts from her colleagues, including a garden gnome specially painted to look like John Philip Sousa (wish I’d gotten a picture of that for you).  She’ll be blogging about her trip at The Journey in Between, so if you want to find out about Tahiti or what bicycling through Vietnam is like, give her a follow.  I know I’ll be waiting for posts! 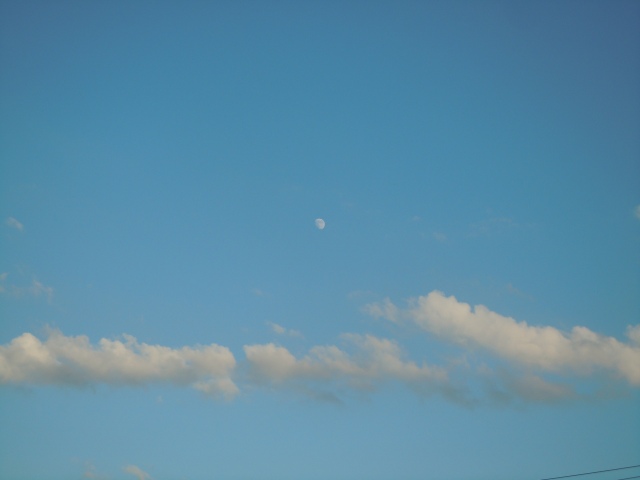 This entry was posted in Community and tagged Chief Librarian, Marine Band, Retirement. Bookmark the permalink.

30 Responses to Who Gets a Band at their Retirement?